3 myths about sharks debunked by a biologist

Sharks really shouldn't be your biggest concern at the beach, an expert says. 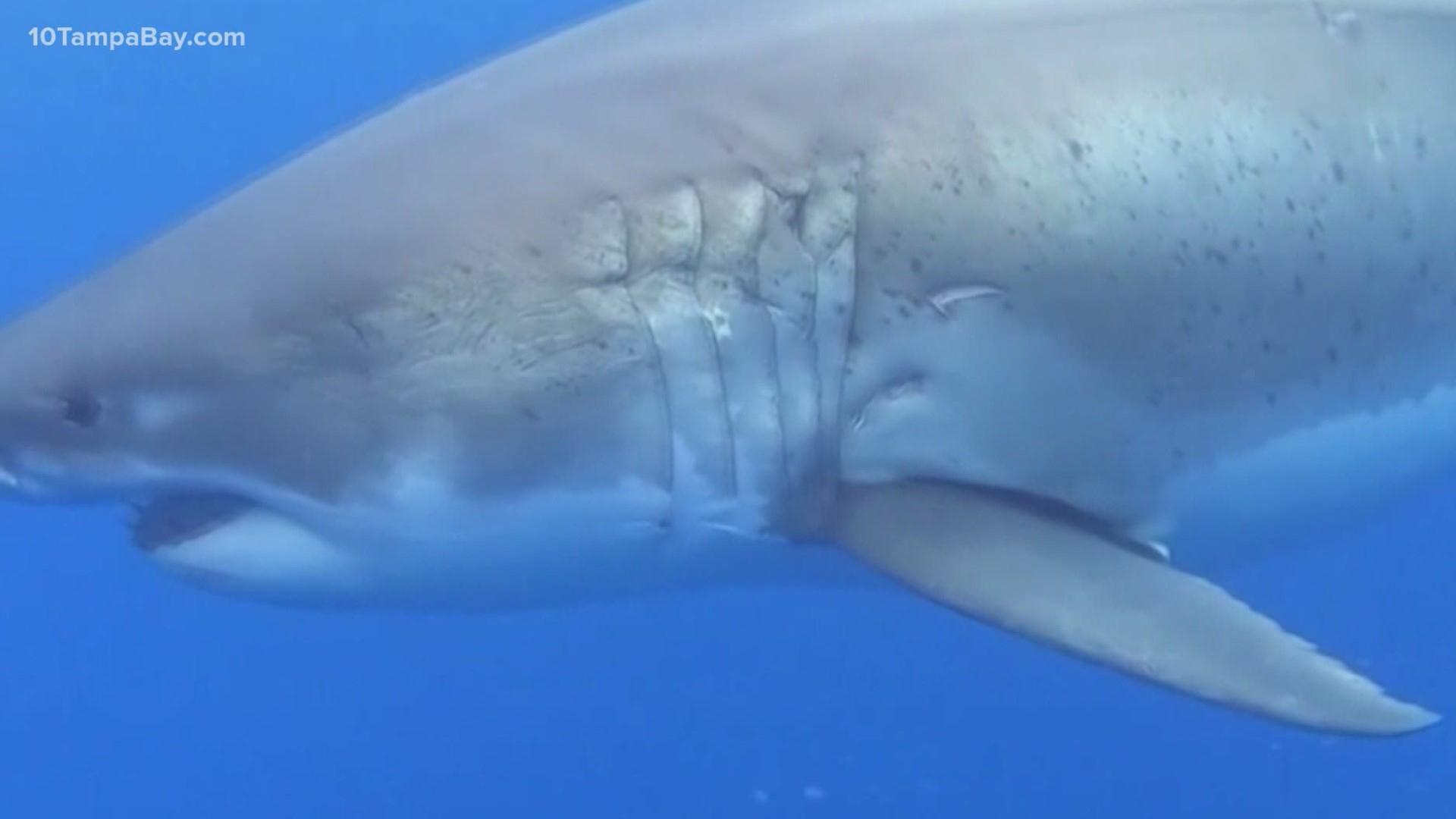 TAMPA, Fla. — It’s Shark Week. As we celebrate and learn about sharks, let’s also put a stop to some of those shark myths and rumors.

We asked Dr. David Shiffman, a shark biologist, about the three most-common myths he keeps hearing.

1. They're not mindless killing machines

Dr. Shiffman: "Probably the biggest one and the most common one is the phrase 'mindless killing machine,’ that if they see another animal, they can't help it, it's just instinct to attack. That's just not true at all. I've been swimming with sharks all over the world. And, as much as I have all these fancy cameras, I'm a terrible photographer because most of the time, when a shark sees a person what they do is they swim away really fast. So, I have thousands of pictures of sharks swimming away from me really fast."

Dr. Shiffman: "If you see dolphins it means it's totally safe to go into the water because everyone knows sharks are afraid of dolphins. That is NOT true. Sharks and dolphins eat the same food, and they're regularly found feeding near each other. If dolphins are feeding at the surface, there are probably sharks feeding under them and maybe stay away from feeding wild animals in general."

3. Many sharks near shore are small

Dr. Shiffman: “Most of the sharks that are pretty close to shore, in the coastal waters of Florida are pretty small, which doesn't mean that they can't potentially bite you but…a bite from a small black tip shark or something like that, which I believe are some of the most common bites on the east coast of Florida, that's likely going to need a band-aid and not surgery.”

Dr. Shiffman also makes a point that heat stroke and rip currents are more dangerous to people than sharks at the beach.

If you do see a shark while you're in the water and feel uncomfortable, he says just slowly and calmly get out of the water. But he adds, if you've been in the ocean, there has probably been a shark near you, you never knew it, and it didn't bother you.