Selena to be honored at the 2021 GRAMMY Awards

The Lifetime Achievement Award honorees will be recognized at the 2021 GRAMMY Awards, which takes place Jan. 31, 2021. 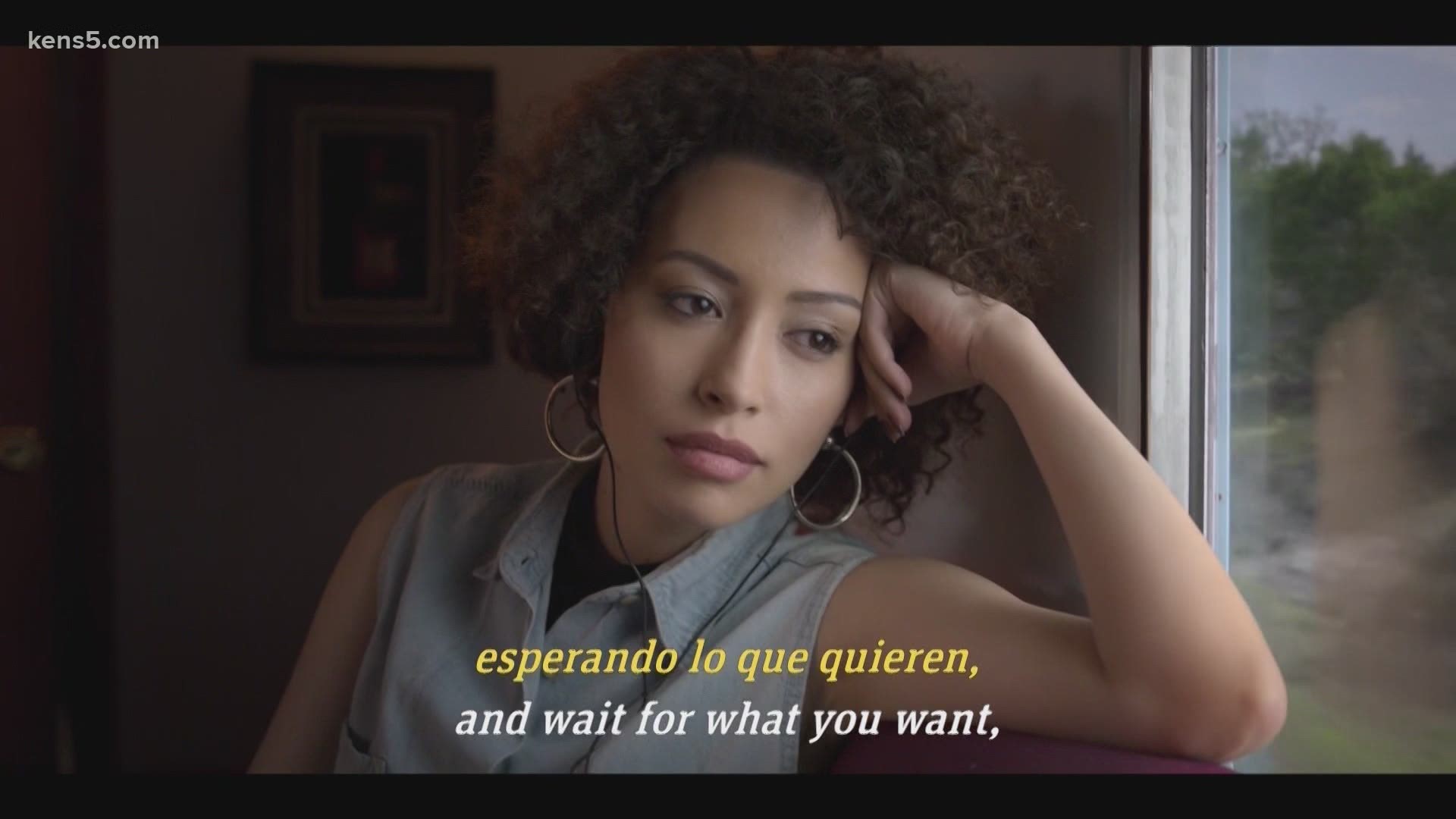 SAN ANTONIO — The Queen of Tejano, Selena Quintanilla Perez, was announced this week as one of the Recording Academy's Special Merit Award honorees for 2021.

The honorees will be recognized at the 2021 GRAMMY Awards, which takes place on January 31, 2021.

Selena's sister, Suzette Quintanilla, posted about the achievement on her Facebook page Tuesday with a quote from her sister:

“The goal isn’t to live forever, but to create something that will...” -Selena Quintanilla

Selena was tragically murdered in 1995 at the age of 23, but has remained a cultural icon and is still celebrated more than 25 years after her death.

A new Netfix series that debuted in December chronicles her life and rise to fame. UTSA announced over the summer that it would host a Selena university course in the fall of 2020. She has also been recently honored with a line of gas station cups, H-E-B reusable grocery bags and a Spurs tie-in clothing line. She was also honored with a line of cosmetics from MAC.