Tonight is "music's biggest night," and Arkansas native Shay Mooney and Dan Smyers of Dan + Shay have been crowned the Best Country Duo. 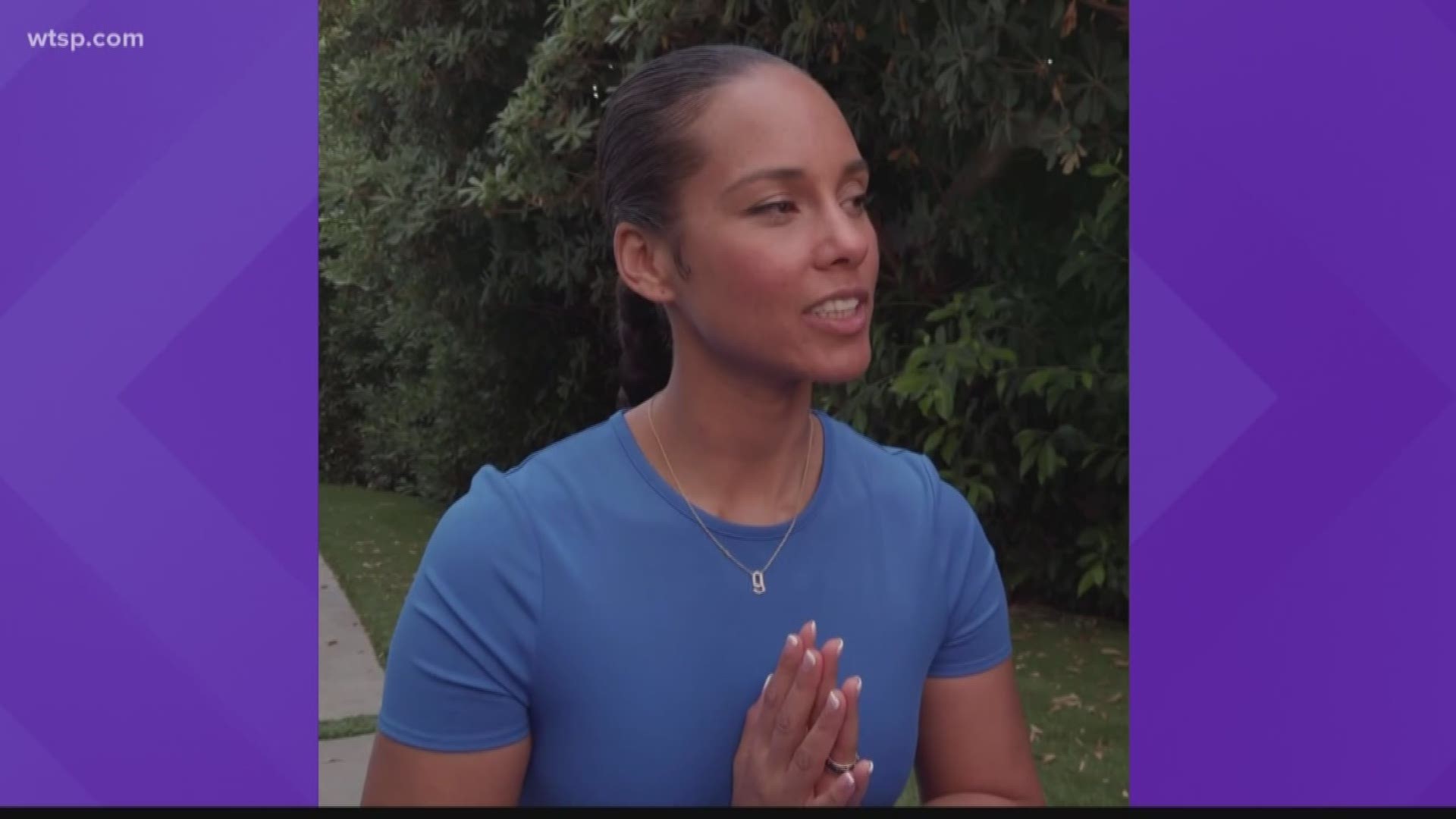 The stars of "Music's biggest night" have just been announced. The nominees were revealed in November, and Arkansas is well-represented.

Arkansans Ashley McBryde, Phillip Sweet with Little Big Town, and Shay Mooney with Dan + Shay are all nominated for awards in the Country category, while Zach Williams was nominated in the Contemporary Christian category. Hannah Blaylock helped write Reba McEntire’s title track song’s album of her latest record “Stronger Than The Truth,” nominated for Country Album of The Year.

Alicia Keys, who has 15 Grammys under her belt, will host the ceremony for the second year in a row. The 62nd annual Grammy Awards will be broadcast live from Los Angeles' Staples Center on January 26 at 8 p.m. ET.

RELATED: Alicia Keys back to host the Grammy Awards again