Revisiting Classics: A review of 'One Fine Day', 25 years later

ST. LOUIS — Certain films are pure comfort for the viewer, surrounding them in a world of judgeless joy. Instead of aiming for mere awards and box office clout, these movies register differently with fans. Part make-believe and part relative, these are cinema transporters. A film like "One Fine Day" comes to mind when I think of this category of film.

Every woman in town wanted to be swept off their feet back in 1996 by George Clooney, who was just beginning his cinema run opposite Michelle Pfeiffer, who already owned three Oscar nominations in her still young career. Talk about a pitch perfect cinema pairing, with the two leads parlaying the opposites attract setup into great success at the box office (the film took home $97 million worldwide). The running time was a breeze, Charles Durning turned in a hilarious supporting turn as the boss of Clooney's newspaper columnist, and Mae Whitman melted hearts as the young Maggie Parker. Whitman would go on to great roles in "The Perks of Being a Wallflower" and "Scott Pilgrim vs. the World," and showed her in this film.

"One Fine Day" didn't just feature kids being adorable for the entire film, instead giving Whitman and Alex D. Linz (playing Pfeiffer's son) characters to build. Some of the better moments came when all four characters were just walking around New York City, getting into adventures. While you knew where the film was headed, the light script and easy-to-please cast made this one a real winner. Over two decades later, it holds up in cinema court. You'll smile at seeing Clooney (who would muscle up later that year with Robert Rodriguez's "From Dusk til Dawn") play a dad and Pfeiffer pump her fist to single mothers everywhere. The actress added something extra to a role that didn't need much nuance.

~The film was nominated for an Oscar for the hit song, "For the first time."

~Young Linz would take over the "Home Alone" role from Macauley Culkin a year later in the second sequel.

~Young Mae actually did forget the name of the kitten in the film, so Hoffman left it in.

Bottom Line: If your day is dark and cloudy, find this DVD and put it in. Sit back, relax, and get lost in some old school romance. 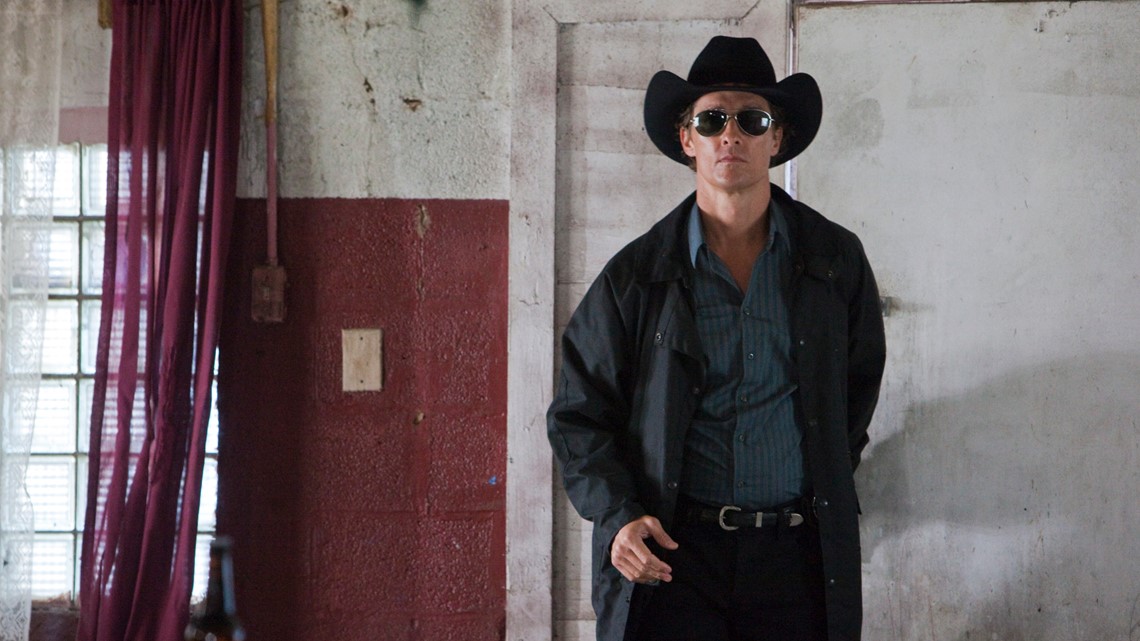 Revisiting Classics: A review of William Friedkin's 'Killer Joe'
One of Matthew McConaughey's most brilliant performances was overlooked back in 2011. ST. LOUIS - "Your Eyes Hurt."-Dottie (Juno Temple) to Joe (Matthew McConaughey) as the two find themselves brought together in a plot. McConaughey gives the performance of the year. People remember "Dallas Buyers Club" and not this essential heel role.

All Eyes On Hélio Castroneves Ahead Of Indy 500