The actor, comedian and producer will perform three shows at the Madam Walker Legacy Center Nov. 19-20. 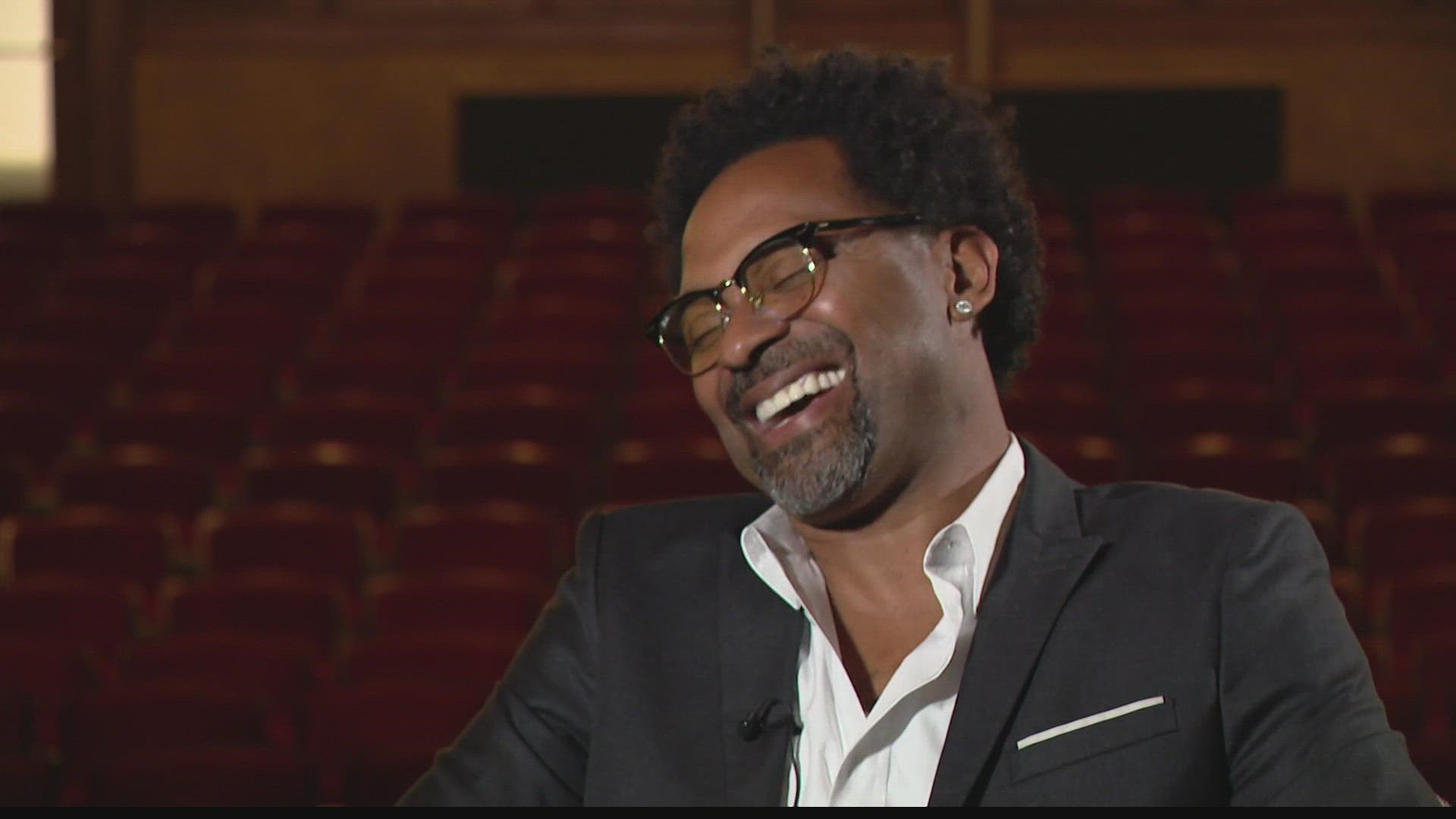 INDIANAPOLIS — Indianapolis' own Mike Epps will take the stage here in November at the historic Madam Walker Legacy Center.

On Wednesday, Epps talked to 13News about finally filming a comedy special for Netflix in the town where he grew up and why Indianapolis will always be home.

“Nobody can tell me Indianapolis ain't the greatest place in the world, for me, it is,” said Epps.

And the hometown favorite comedian, actor and producer is about to show the world why.

“People always say, ‘There’s no place like home.’ I find so much peace and serenity being in Indianapolis,” Epps said, not to mention, comedy.

You don’t have to reach too far to see the influence the Circle City has had on Epps’ comedic style.

“The Upshaws,” a Netflix comedy series starring Epps, is about a working-class African American family, juggling everyday life, while striving for a better one. The series has just been renewed for a second season.

Soon, though, Epps is bringing some of that show business home with him, to the people who know and love him best.

“That’s how much me and the fans are in love with each other. I’m in love with the fans, too,” Epps said, laughing.

Tickets for that show are on sale now.