The concert is scheduled for Tuesday, Nov. 2. Tickets go on sale Friday, Sept. 10. 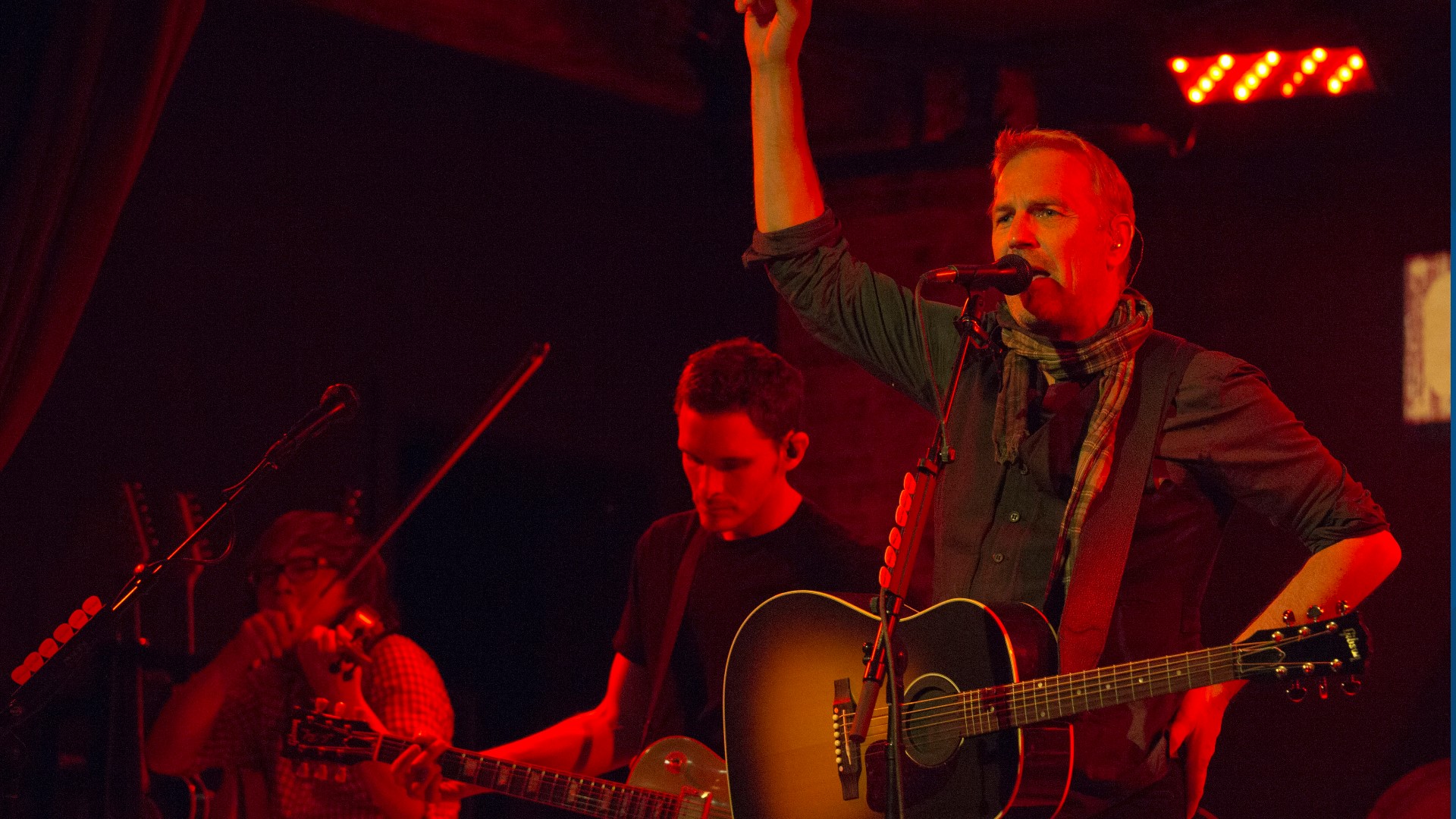 The two-time Oscar winner and his Americana rock band will perform at the Brown County Music Center Tuesday, Nov. 2 beginning at 8 p.m. ET.

Costner won two Oscars in 1991 for Best Picture and Best Director for "Dances with Wolves." Other notable roles include "The Postman" and "The Bodyguard," alongside the late Whitney Houston. Costner currently stars in the TV series "Yellowstone," which airs on Paramount Network.

Kevin Costner & Modern West formed in 2007 and has released multiple albums. The latest album, titled "Tales from Yellowstone," features songs written from the perspective of Costner's character that were featured in the third season of the TV series.

Tickets go on sale Friday, Sept. 10 at 10 a.m. ET and will be available at the venue's website, Ticketmaster and the venue's box office.