The singer caught up with Selena's family as well. 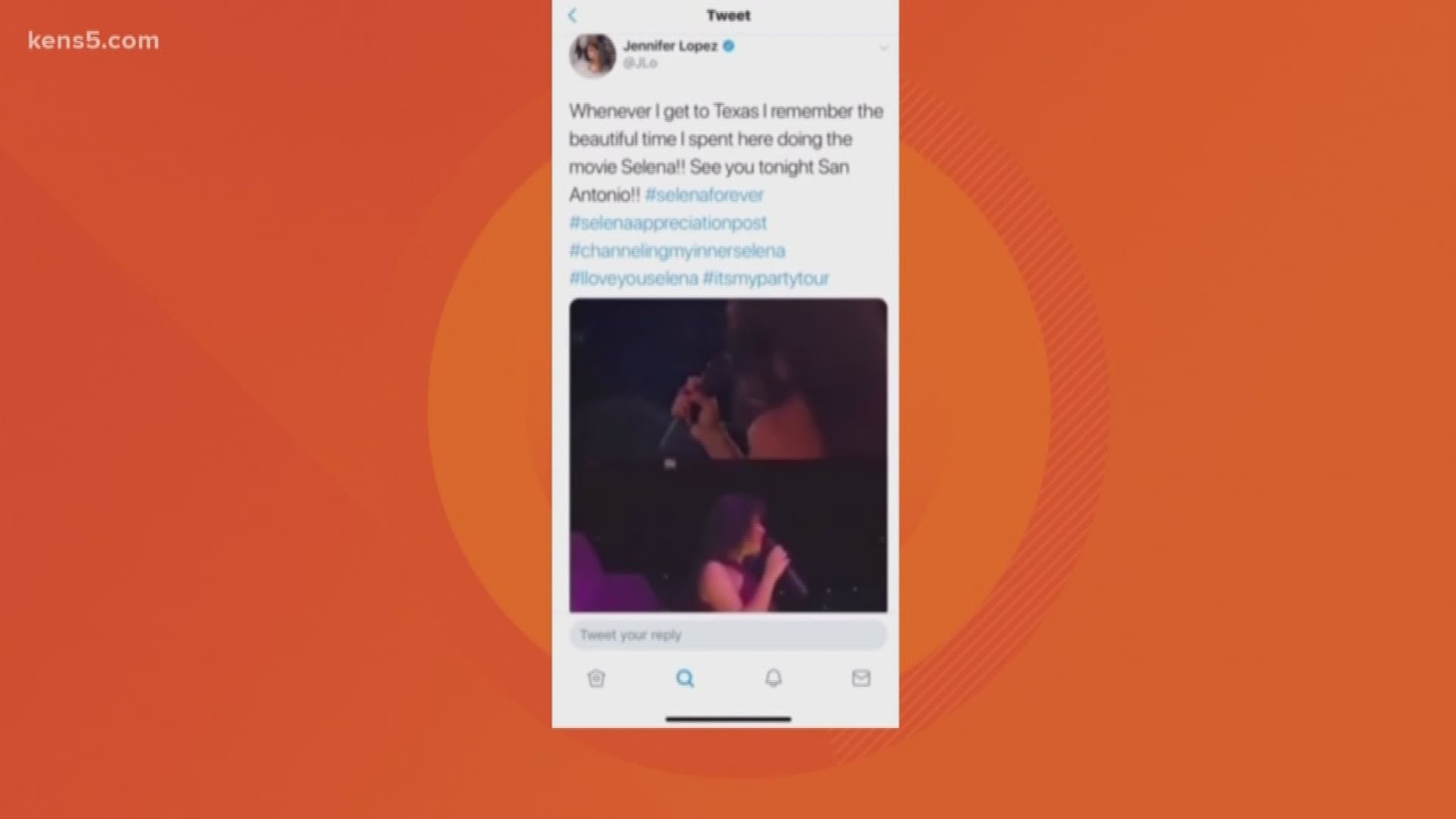 A wave of nostalgia swept over the AT&T Center with the singer paid tribute to Selena with a rendition of 'Si Una Vez.'

Prior to the show, which was the eighth stop on her "It's My Party" tour, the singer tweeted that she was excited to be in the Alamo City as it reminded her of the time she spent shooting the movie, "Selena."

In 1997, Lopez starred in the biographical drama based on the life and career of the Queen of Cumbia. The role catapulted Lopez's acting and music career.

Lopez event met up with Selena's siblings as well. 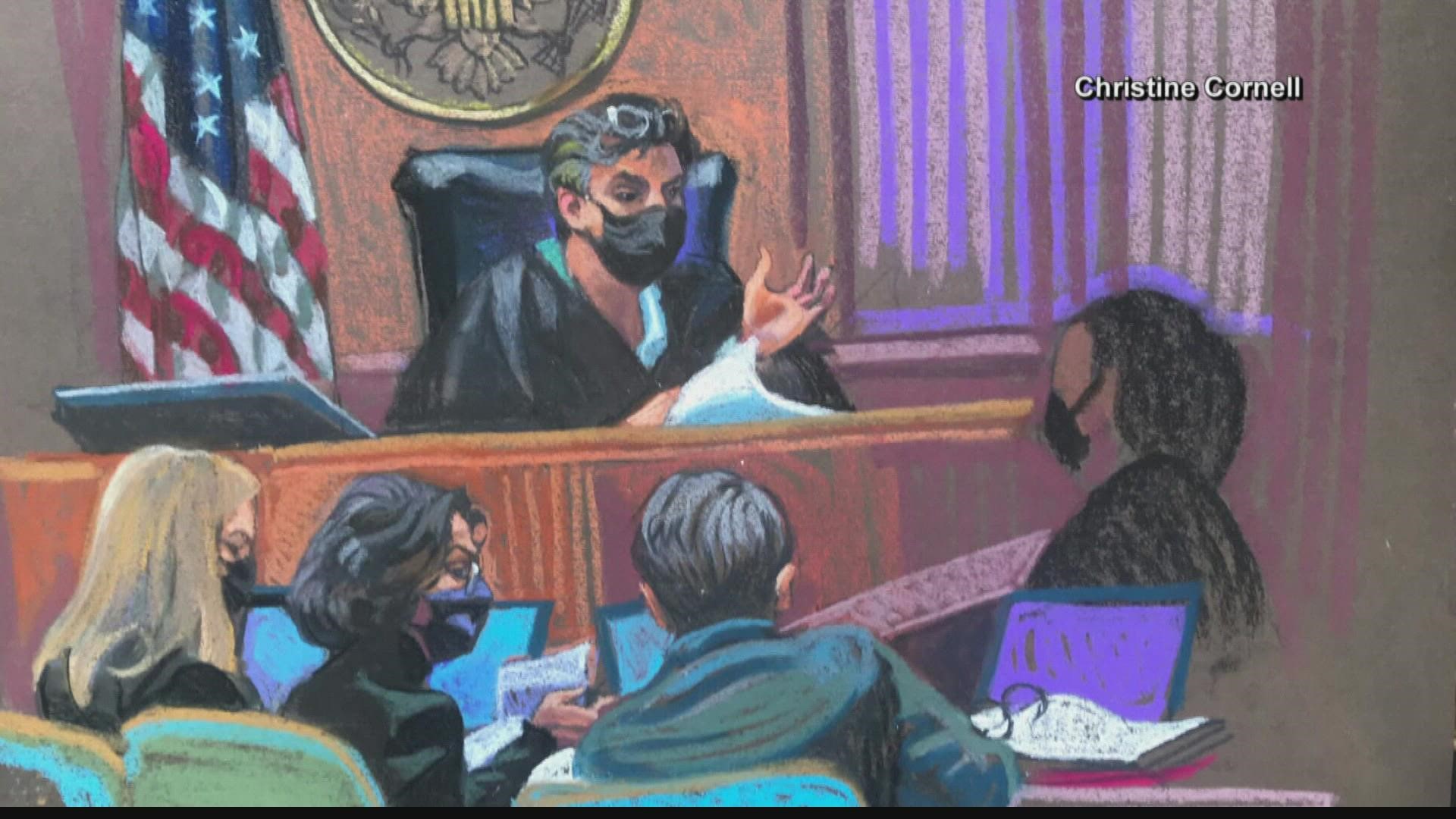