"Bob Ross believed that anyone could pick up a brush and paint. Anyone." 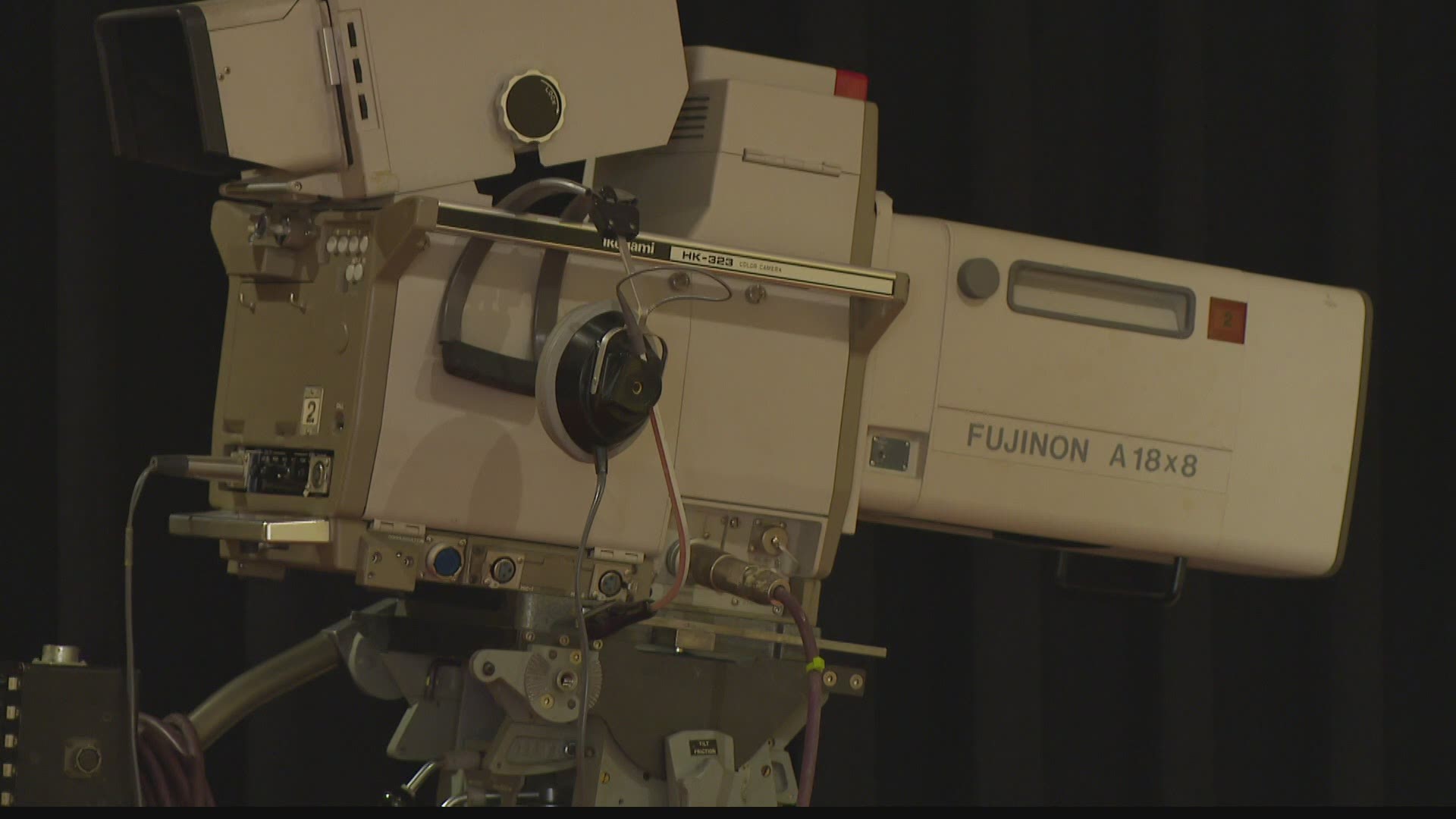 People didn't believe North painted it and were very harsh in their responses to the post. Some even took aim, saying there was no way a 7-year-old could paint like Bob Ross.

Kardashian was so affected by the hateful remarks that she then posted defending her daughter's work and pointing out North had been taking part in a painting program with a friend.

After seeing the hate thrown towards North, the Bob Ross Experience wanted to respond with kindness. It posted a video on social media, inviting North West to come visit.

It also sent this statement to 13News about the invite:

"Bob Ross believed that anyone could pick up a brush and paint. Anyone. Minnetrista welcomes all Bob Ross fans to Muncie to celebrate and participate in his legacy of fearless creativity. We would be excited to feed North West's creative endeavors with the kind of inspiration that can only be found standing in front of Bob's easel in the house and community he painted in."

No word yet on a response from North West to the invitation.

To plan a visit to the exhibit go to the Bob Ross Experience page at Minnetrista.net.

RELATED: The 'Bob Ross Experience' in Muncie lets you walk into the world of happy little clouds