Eight designers will compete for a manufacturing scholarship in the main event Saturday night. 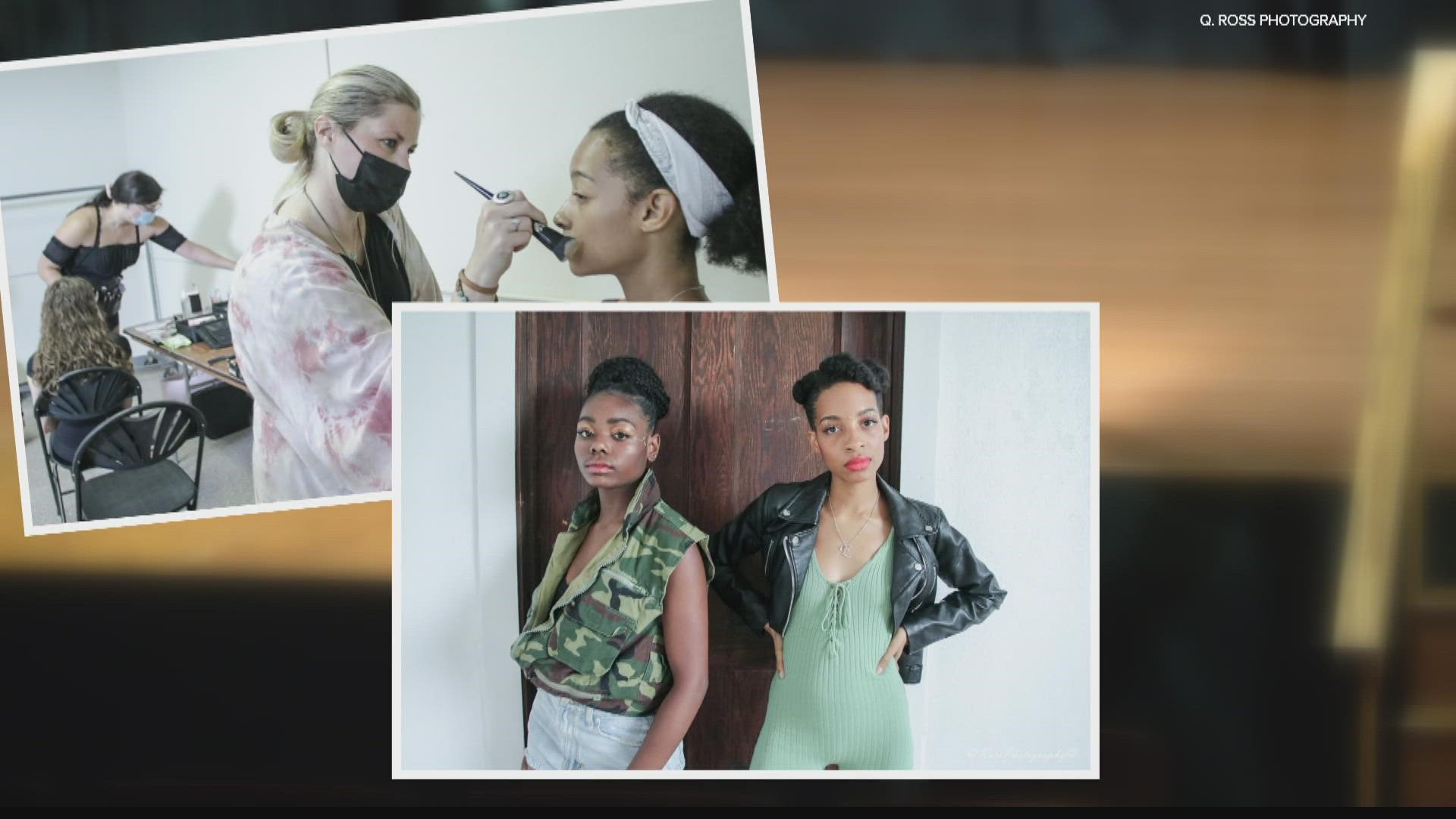 INDIANAPOLIS — Pop-up events this week are highlighting the fashion scene in Indianapolis during Indiana Fashion Week.

It's all leading up to Saturday's fashion show taking over downtown Indianapolis.

A couple hundred industry professionals and creatives, along with nearly a dozen Indiana designers are preparing for an audience that's excited after taking the last year off.

Despite missing a year, organizers haven't skipped a beat. Denisha Ferguson is the founder of Indiana Fashion Foundation, the organization behind it all.

"I hope that the name Indiana Fashion Week creates this platform for those artists, makers, creators, professionals that are in the fashion space, or just their creative economy that wants that outlet that are, like, 'Hey, you know right now I can't travel to L.A. or New York, I want to be here in my home and be able to participate in opportunities like that," she said.

It's attracting some big names, too.

"We have our feature designer, Rinat Brodach, as she was actually on 'Making the Cut' with Heidi Klum and Tim Gunn, and then we have our featured designer Tokyo Twiggy, who won the first competition in 2019," Ferguson said.

You may have passed the Indiana Fashion Marketplace this week at the Indiana State Fair, showing off local designers and boutiques or caught a glimpse of the flash mob fashion show there, too.

It was just a sneak peek of what to expect Saturday. The red carpet event starts on Monument Circle during the day, then eight designers will compete for a manufacturing scholarship that night.

The finale will take place inside Hilbert Circle Theatre, which is being transformed into Indy's fashion headquarters for the night. 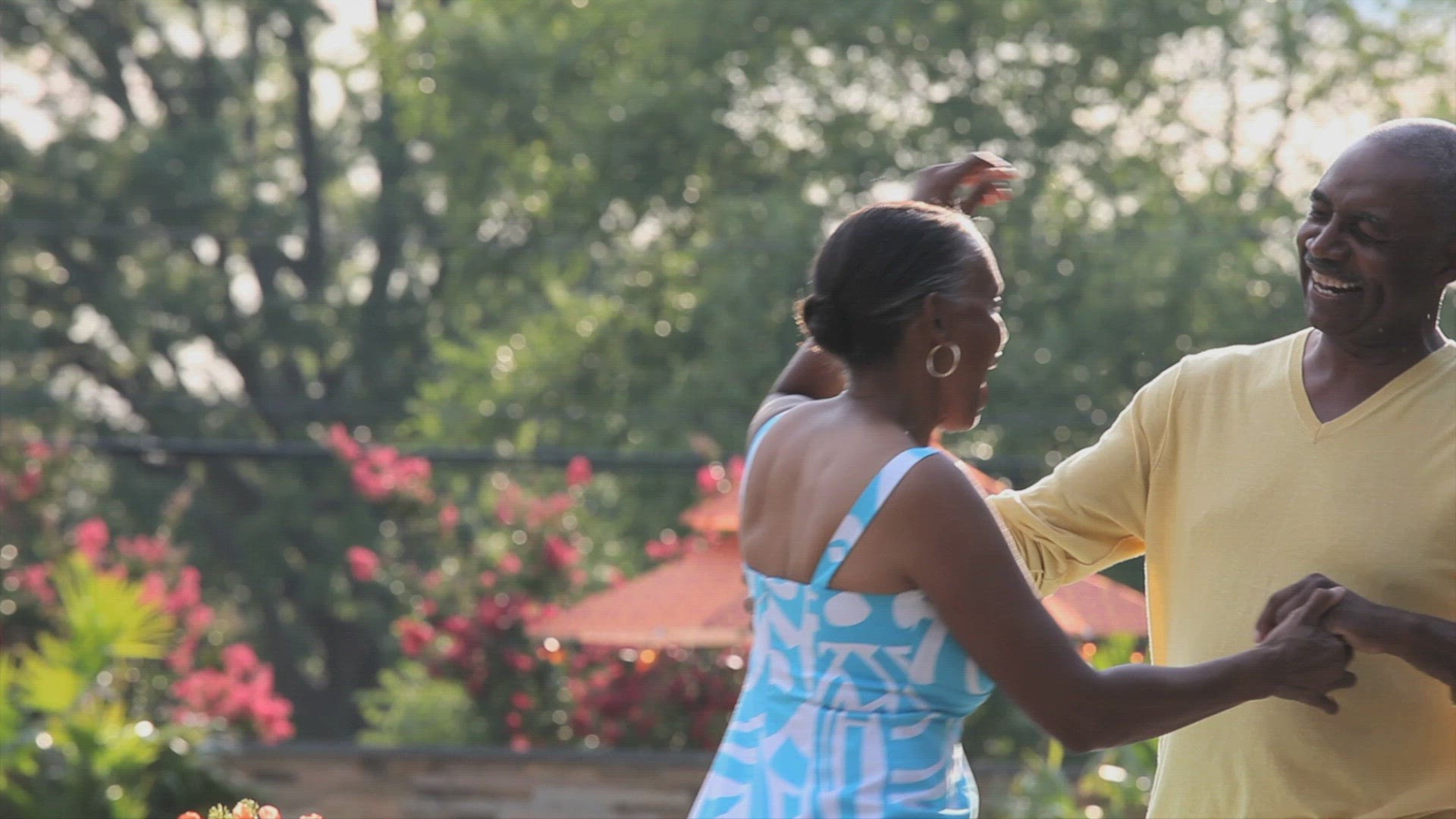