Imagine Dragons to perform at Bankers Life Fieldhouse in February 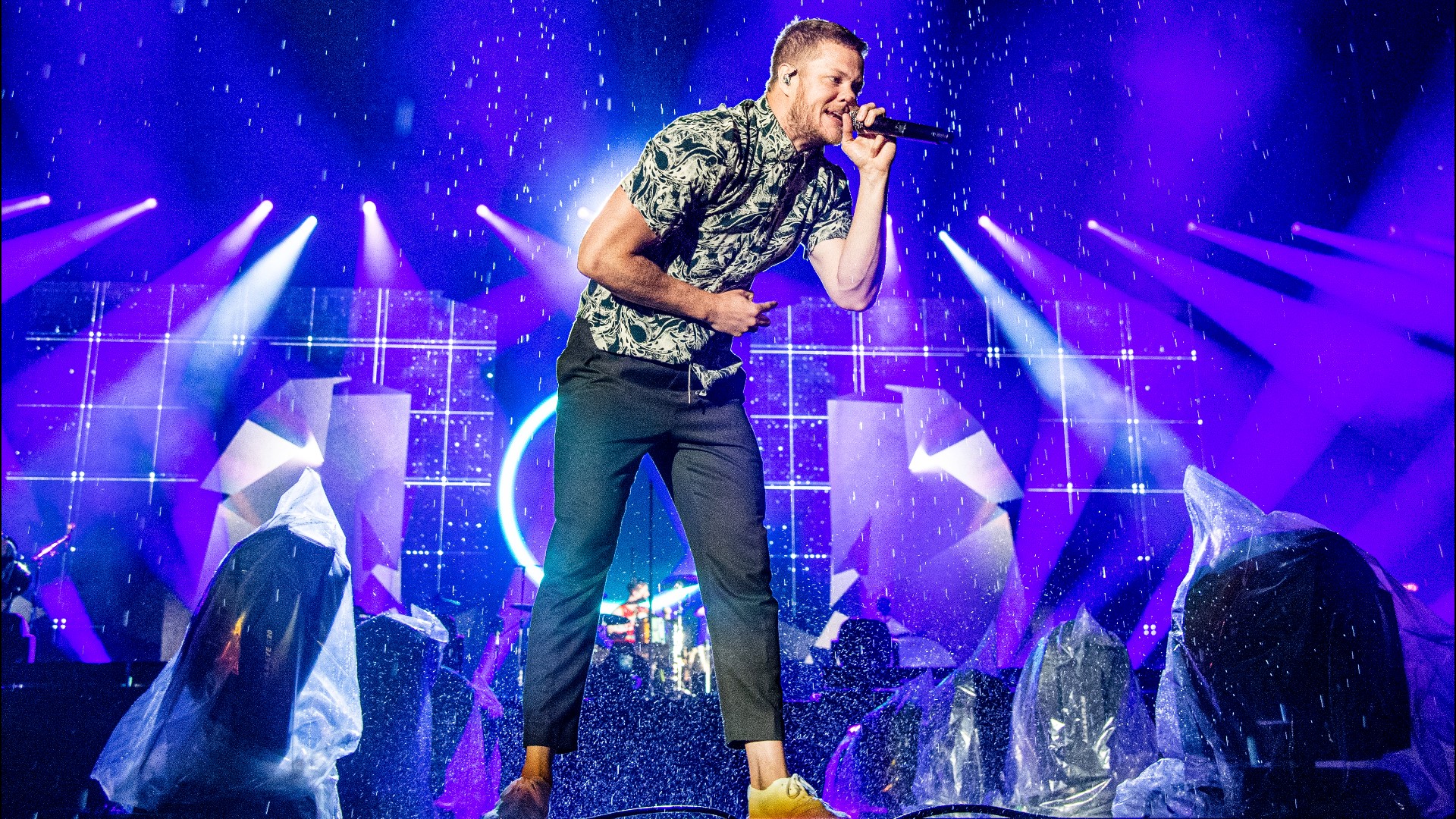 INDIANAPOLIS — Imagine Dragons will perform in Indianapolis in 2022.

The Grammy-winning rock band is making a stop at Bankers Life Fieldhouse on their "Mercury Tour" Monday, Feb. 21. The concert begins at 7 p.m. ET.