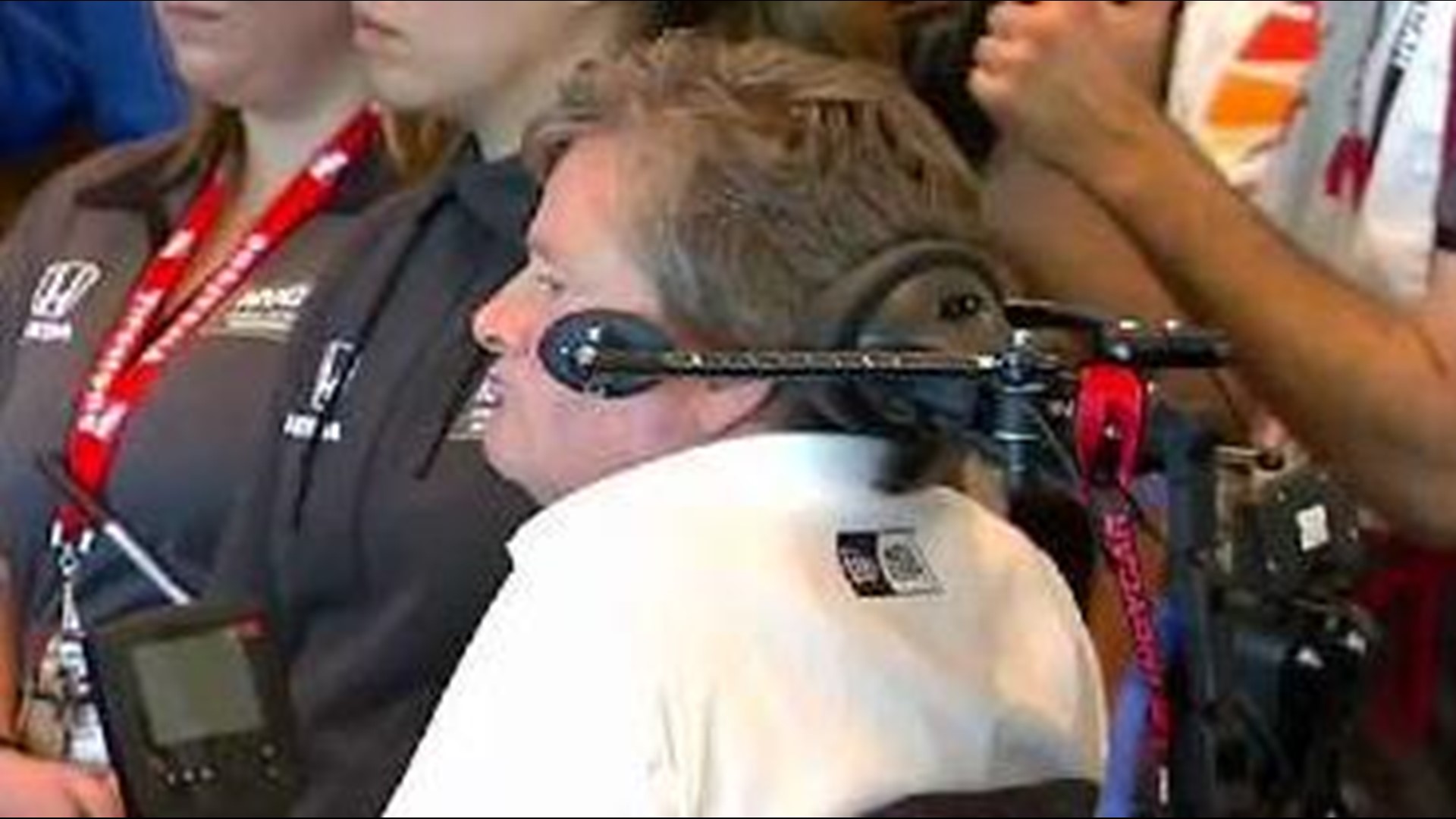 INDIANAPOLIS (WTHR) — The 500 Festival annouced that IndyCar team owner and former driver Sam Schmidt will be the Grand Marshal of the 2019 IPL 500 Festival Parade.

Schmidt suffered a spinal cord injury while practicing for the 2000 season opening race at Walt Disney World Speedway. In response, he created the Sam Schmidt Paralysis Foundation (SSPF). The foundation's project, Conquer Paralysis Now, is dedicated to finding a cure for paralysis.

Schmidt is the co-owner of Arrow Schmidt Peterson Motorsports.

Bryant released a statement that said:

"Sam is a tremendous example of overcoming adversity and using innovative technologies to improve the livelihood of people with disabilities. As a past driver and current team owner, it was only fitting that we surprised Sam with this announcement while doing what he loves. We’re excited to have Sam return to the IPL 500 Festival Parade as Grand Marshal, 20 years after he rode the route as an Indy 500 driver."

WTHR is a proud partner of the 500 Festival and will broadcast the parade on Channel 13.