It's Disney+ Day! Here's what is available to stream and coming soon

Disney is celebrating the second anniversary of its streaming service with new content and announcements about future films and TV shows.

INDIANAPOLIS — Disney is celebrating the second anniversary of its streaming service with new content available to stream and announcements about future films and TV shows.

The following titles debuted on the streaming service Friday, Nov. 12:

If that wasn't enough, Disney+ is also releasing new details about upcoming content throughout the day.

Here are the latest announcements:

❄️ @IceAge is back, and it’s coming to #DisneyPlus! Get ready for a wild prehistoric adventure! Check out the teaser trailer for The Ice Age Adventures of Buck Wild, streaming January 28. #DisneyPlusDay pic.twitter.com/KKGe0EUQTP

#Tiana FIRST LOOK Concept Art: The new long-form musical series, directed and written by Stella Meghie (@stellamink), comes to #DisneyPlus in 2023. The series follows newly crowned Princess of Maldonia on a new adventure, but her New Orleans past isn’t far behind 👑#DisneyPlusDay pic.twitter.com/A7simHJfrD

Forget what you know, or think you know, and meet the young(er) cast of Willow. The Original Series is streaming in 2022 on #DisneyPlus. #DisneyPlusDay pic.twitter.com/iUW7WpLd59

Lace up and dream. #Sneakerella, an Original Movie, premieres February 18 only on #DisneyPlus. #DisneyPlusDay pic.twitter.com/gzliCS3MjO

How can we live longer and stronger? Push the boundaries of human potential in #LimitlessWithChrisHemsworth, an Original Series from @NatGeo, streaming in 2022 only on #DisneyPlus. #DisneyPlusDay pic.twitter.com/CkUq8qOeA1

Amy Adams and @PatrickDempsey are sharing a bit of magic straight from Andalasia! #DisneyPlusDay #Disenchanted pic.twitter.com/gOdflzQWWs

To celebrate its first two years, new and eligible returning subscribers can get one month of Disney+ for $1.99. The offer is valid through Sunday, Nov. 14 and is not available to existing subscribers.

For the first time ever, 13 Marvel films will be available to stream in IMAX’s Expanded Aspect Ratio at home, beginning Friday, Nov. 12. The films are:

Online retailer shopDisney is offering free shipping on all orders in the U.S. and Europe from Nov. 12-14 for Disney+ subscribers.

More than 200 AMC Theatres locations are hosting four daily surprise screenings on fan-favorite movies from Nov. 12-14. Tickets are $5 each, and guests won't know which movie is being shown until the screening starts. Guests will also get a free Disney+ poster and special concession with each ticket purchased. Click here to see a list of participating locations. 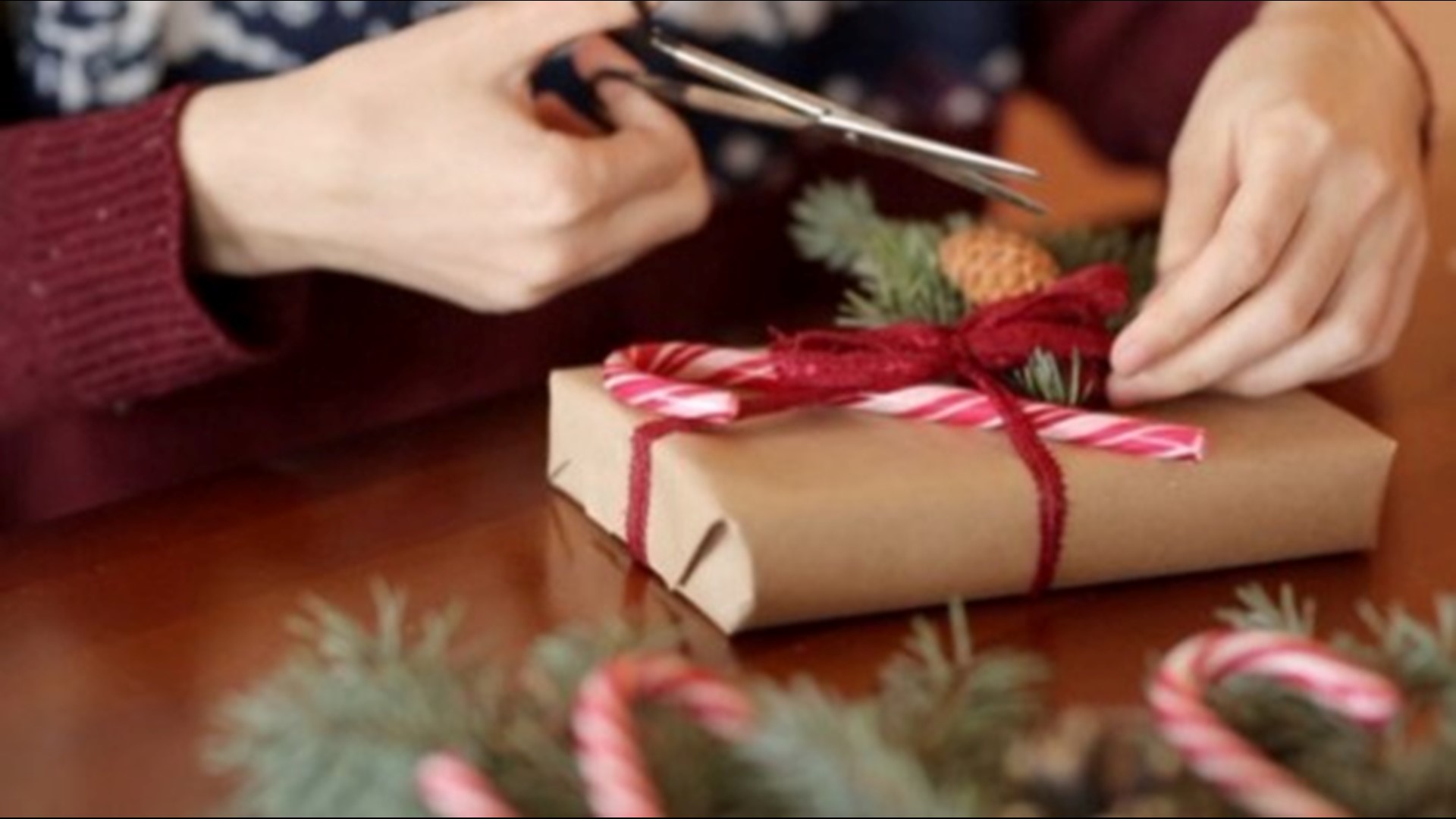