Tonee Valentine said he is going to pay the money forward. 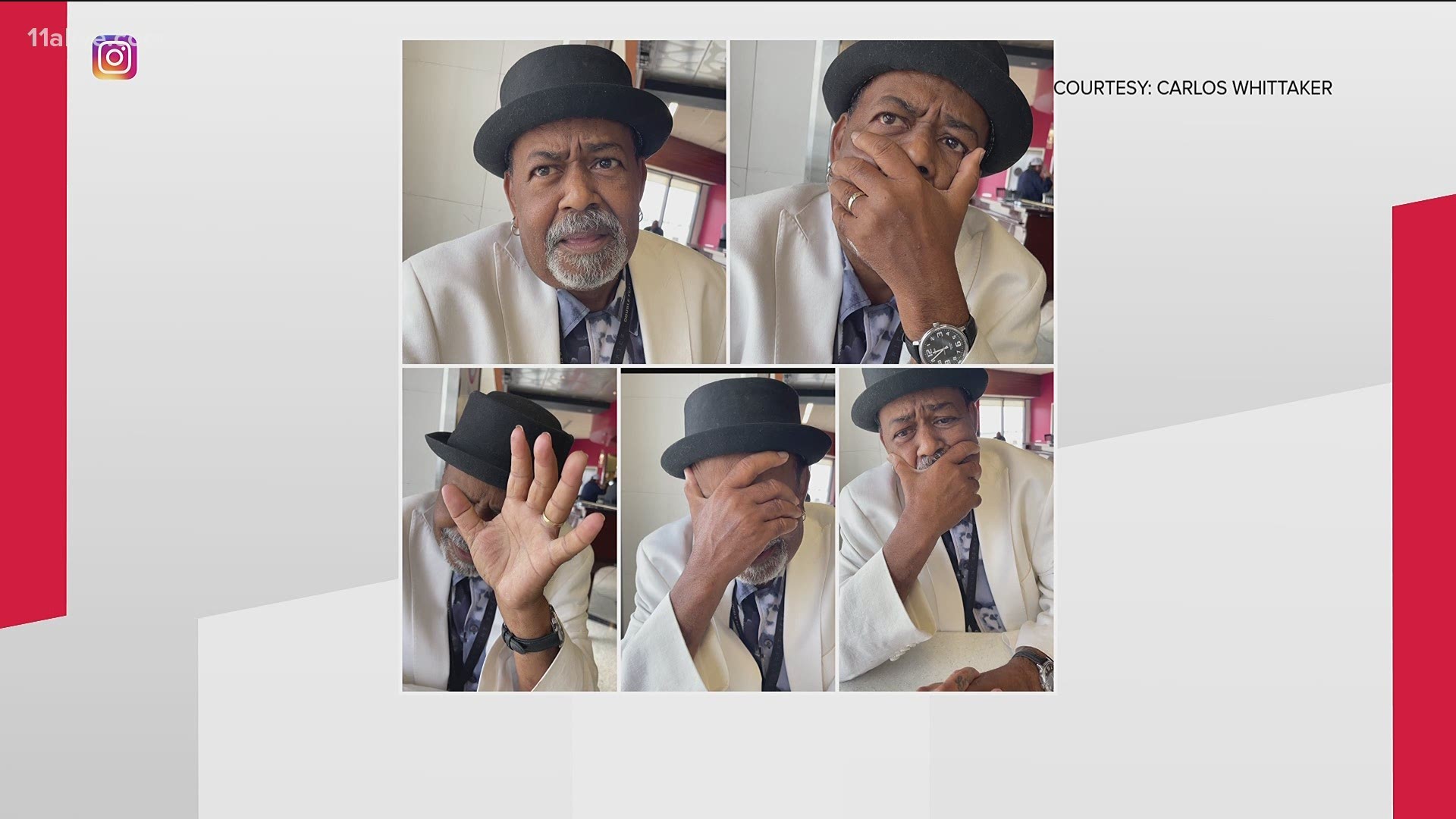 ATLANTA — For 13 years, Tonee Valentine filled the concourse halls with his piano playing at Atlanta's airport.

"I love what I do everyday," he said.

Wednesday started as a typical day for him. He played a few songs by the Chik-fil-A in Concourse A. And, he met a man who took a few minutes before his flight to listen to his music.

Carlos Whittaker, said he was walking to the Delta Sky Club when he was surprised to hear piano music.

"He's just over there just going to town," said Whittaker, a speaker and social media influencer. "I was like, why is nobody paying attention?"

So, Whittaker sat down next to him and listened to him play. In between songs, he learned Valentine's story and all about his ongoing 7-year struggle with dialysis.

Whittaker said he wanted to show Valentine some appreciation. So he took to social media. He asked his nearly 200,000 followers to send Valentine a tip on Venmo or CashApp.

In a matter of minutes, strangers raised nearly $6,000 for the beloved piano star. The money is growing, too. As of Thursday night, the total hit nearly $60,000, Whittaker said. All of this support, Valentine said, is overwhelming.

"I've never been about the money thing," Valentine said. "But when people show you that kind of love, it is just amazing."

Valentine said he plans to use the money to get an oil change for his car and to pay it forward. He said he wants to donate to the next person or fund Whittaker supports.

"I am responsible now," Valentine said. "I have to pay this forward and be one of those that help other people."

Valentine and Whittaker said they formed a fast connection after this moment.

"We are family now," Valentine said. "We are instant family."

Valentine said he hopes people use this moment to appreciate the good in life. 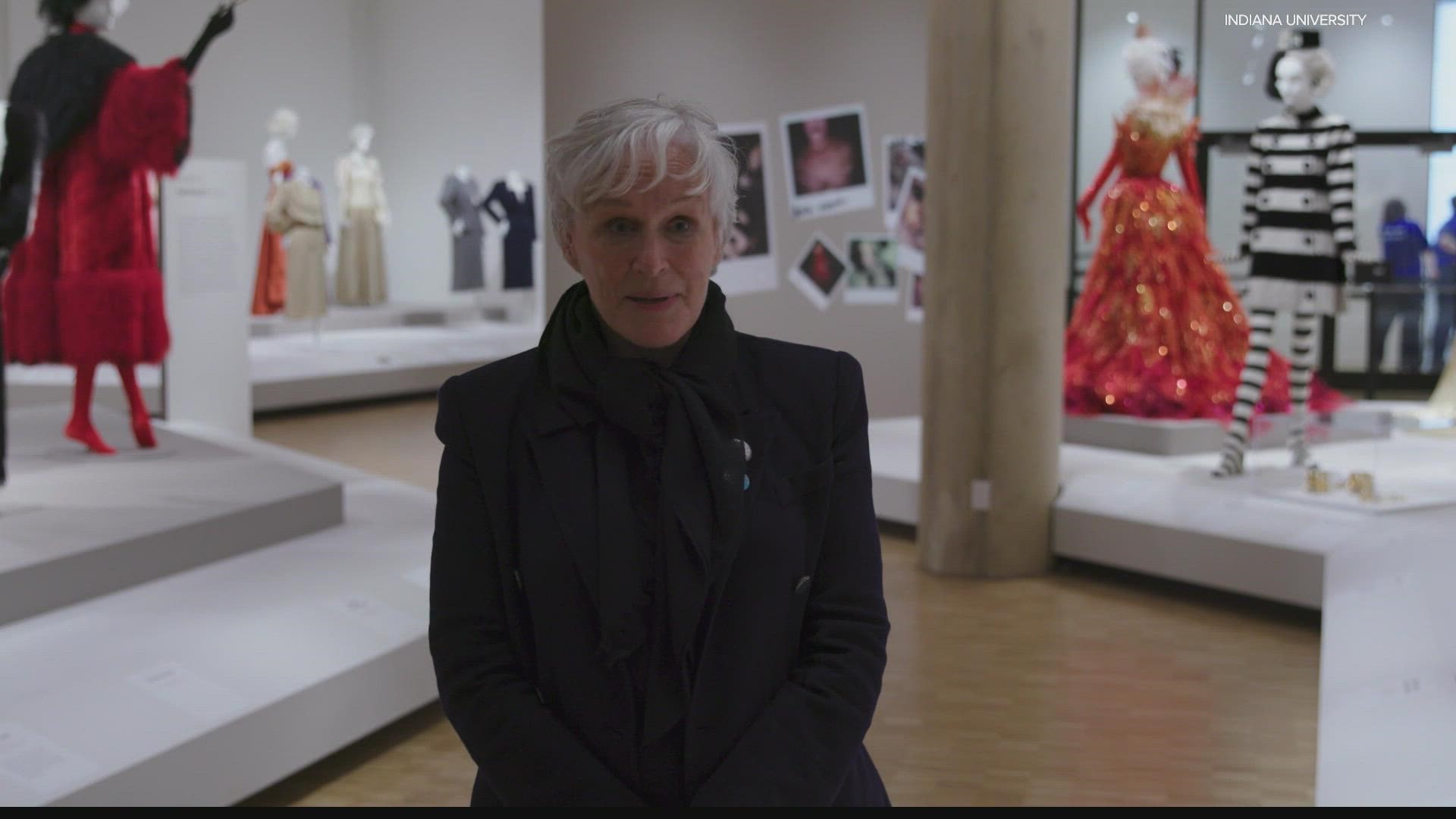