Wally was used as a visual reference for the character, and resides in Pennsylvania. 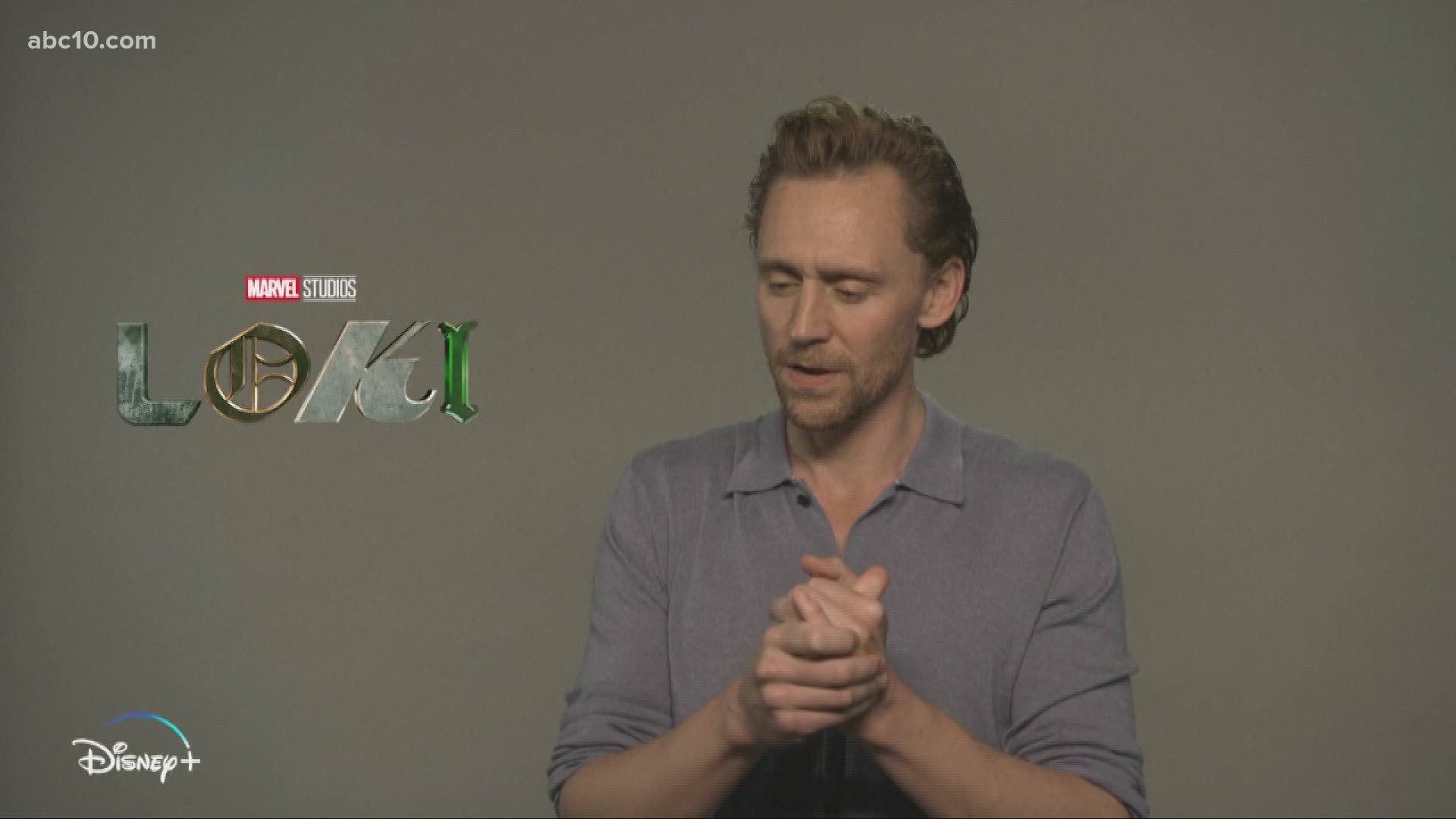 YORK COUNTY, Pa. — Editor's note: The above video is from June 9.

Owner Joie Henney acquired Wally, the 60-pound, 5-foot long Floridian alligator roughly four years ago, long before he was the inspiration for Alligator Loki. In the show, Alligator Loki has a horned helmet and attacks President Loki, and is arguably the most comical of the variants, according to ScreenRant.

"Loki" writer, Eric Martin, recently took to Twitter and confirmed the inspiration for the character, sharing a YouTube video about Wally and Henney's relationship. Specifically, Wally served as a visual reference, also according to ScreenRant.

While #AlligatorLoki is wholly a creation of @michaelwaldron’s weird mind, we did have a real world visual reference for him. Meet Wally: https://t.co/W012OlwtEU

Having a visual reference for Alligator Loki reportedly helped "Loki" director Kate Herron and her crew bring the character to life, as most of the creation was done using CGI.

"The creators most likely needed a visual of how an alligator looks and moves to animate him effectively," the ScreenRant article went on.

Actor Tom Hiddleston, who plays the "real" Loki in the Marvel Universe films, even said that Alligator Loki is the "superior variant" of his character.

"I’ve been toiling away at this character going on 11 years," Hiddleston said in a statement. "And I have given everything I can only to be upstaged, perhaps inevitably, by the one true Loki, the superior Loki, which is Alligator Loki."